This is a 3 minute montage created from footage I shot at the NXL Round 2 held in Coldstream, Melbourne Australia on the 28th of May 2022. It had been a couple of years since I’d attended a paintball tournament and it was nice to catch up with everyone. I spend a fair amount of time talking old school markers with the veteran players on the day.

Below is the unedited camera reel from the day. I was a bit out of practice but I soon got the hang of it again. It’s difficult to shoot modern tournament paintball because of the pace. I was often only able to get a couple of shots during each match. Live streaming is certainly the way to go today.

My son Eric was playing with Chaos Inc. in division two. They ended up in second place in round 2 which was pretty good for a scratch team. Below is the team photo I took on the day. 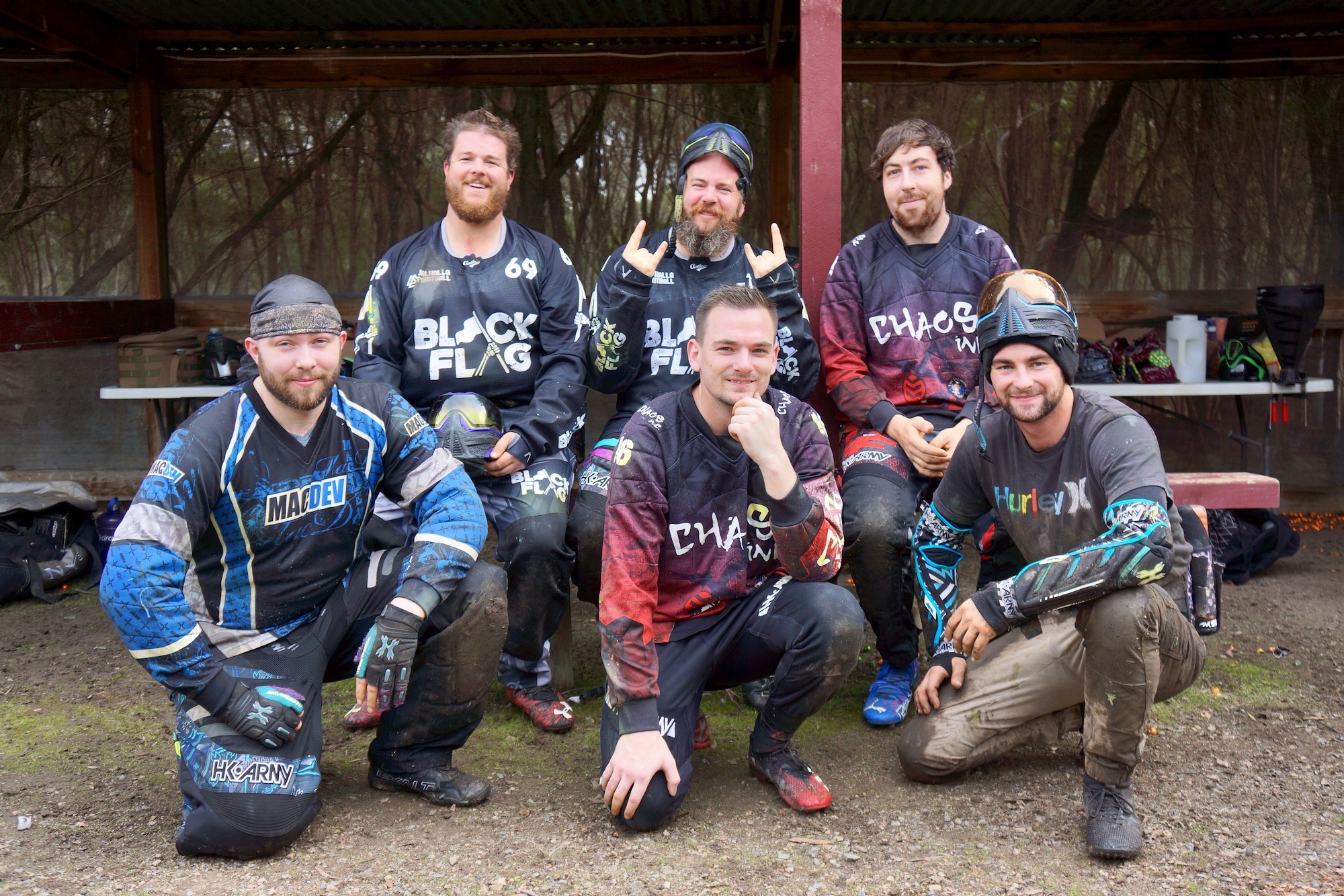 Round 4 of the Victorian NXL series was held in Coldstream Melbourne Australia on the 16th of September 2022  and my son Eric was playing with Illicit in Division 2 this time. Whilst there was a small turnout on the day (only four teams) and the conditions were wet and chilly there was some great action on the field. The snake was a sea of mud by the afternoon but no one hesitated to dive in there. I took this team photo of Illicit at the start of the day when everyone was still mud free! 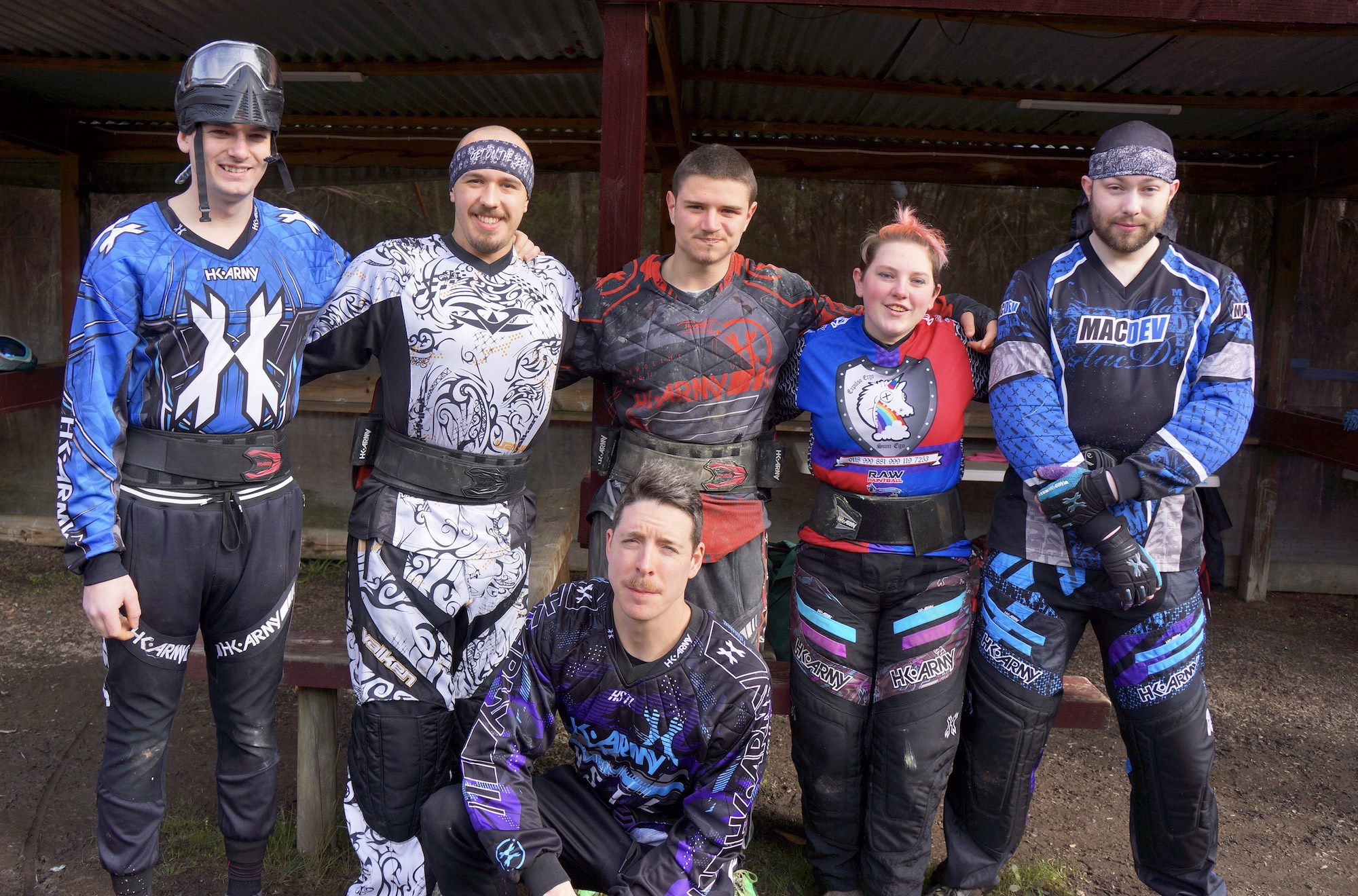 Sorry but there’s no video for  this round. The playing conditions were rather extreme and I just chickened out!